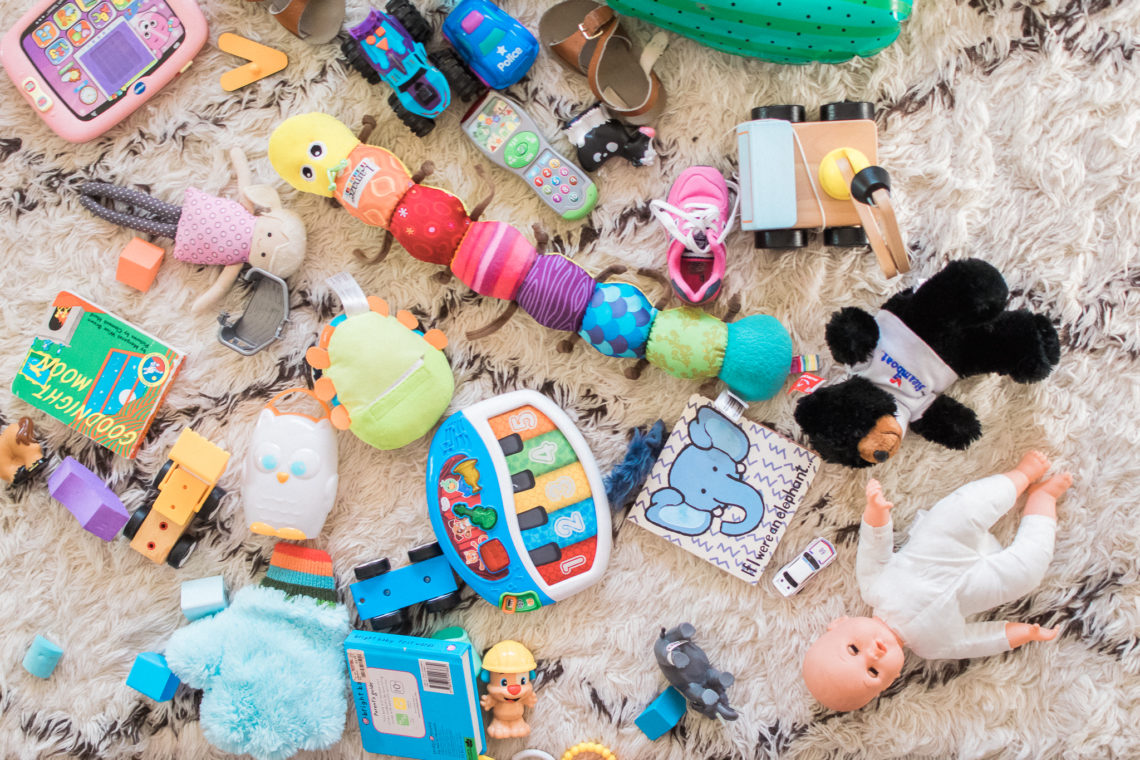 Ah, I’m so behind with these updates… I just noticed our last monthly update was at 17 months (oops) and so much has changed since then. It’s funny how life can get a hold of you… People are constantly asking me how old the babes are and sometimes I have to sit there and count the months on my fingers before I can answer. So yes, they are 20 months old now. That sounds crazy to say!

Yesterday, the twins had me all in a tizzy… the “twinadoes” hit hard and the clean up was no easy task. Thankfully, I had a few glasses of wine to help with the mess! Which seems to be the theme these days… MESS! That one word can truly sum up what having 20 month old twins is like but if you’re wondering, here’s a more thorough update…

These two are little parrots… they will try to say whatever you just said, including the greats such as sh*t, d*mn, and even a few attempted f-bombs which luckily sound more like truck than the latter. Ev’s current favorite word is “mine” and she even sounds just like the seagulls on Finding Nemo saying “mine,mine,mine”. Easton’s favorite word is “truck”, I swear he says it in his sleep, in fact, he insists on sleeping with a truck as well and will hunt the entire house until his favorite one is found before bedtime.

Simple Chores! Finally these two are earning their keep’s. I’ve even got them taking their own dirty diapers to the trash… now if they could just learn to change their diapers too haha. Both are really into saying “I do” and attempting things on their own which is fun to see them try to brush their own teeth, or “cut” their own fruit (with a supervised and guided butter knife, safety first). Another thing that really amazes me is their understanding of language. Thanks to our amazing nanny, the babes know a few words in Spanish and English and can distinguish between the two.

Eating can be hit and miss but for the most part, these littles are small garbage disposals. Ev has recently taken a disliking to anything green and Easton is not a fan of spicy things.

Favorite Books :  Baby’s First Words is our current favorite, along with Frida and Diggers!

Favorite Toys – The wheely bug comes in a close second but our absolute favorite toy is this ridiculously loud monster truck that their GrandDad bought them (thanks guys). Easton insists on taking it everywhere.

We finally made the jump to the toddler bed, you can read more about that here… Ev is still in her crib and Easton feels it’s his brotherly duty to take her every toy in their room before they fall asleep. This has delayed our bedtime and naptimes by about half an hour.

Nap has been pushed to closer to 1:30 now and lately it seems like a stretch to get them to nap past an hour and a half!

8:00 – Breakfast : One of the following… Oatmeal, fruit and yogurt, waffles, or eggs.

3:ish – Activity like the beach or park or run errands… We get out of the house at least once a day.

Messy and filled with “hi’s” and hugs! Someday’s can be really tough, especially the ones where they wake early and don’t take a good nap. They’re cranky and the house becomes more of a mess as the minutes go by. Those are the days I find myself yelling and referee-ing more than I’d like. This two man wrestling team is getting stronger by the minute by also more loving by the minute. The good always out weighs the bad so I know that on those days, I just have to remind myself of the good!

Communication and their will to learn. They are getting so much better with directing me to their needs and at the same time, taking direction from me! I see them imitate little actions that I do, like pointing at Tex and saying “no,no” or throwing away trash. It’s fun to watch myself through their eyes.

Paci weaning for Everly! Easton has self weaned which was amazing… he just started throwing it out of his bed during nap time so I stopped giving it to him and that was that. Ev still LOVES her paci and will search all over the house for it at any given moment! It’s definitely comfort for her so I know it will be a tough transition!

I promise I won’t wait so long for our next update!